Top 5 Most Expensive Watches on Jomashop 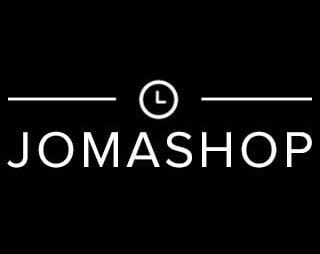 Luxury watches can soar to millions of dollars in price. A classic piece of functional jewelry for the true connoisseur, they haven’t lost their appeal even in this technologically-driven age. Nothing displays a love for quality like wearing a finely-crafted timepiece upon the wrist.

And nothing says you’re loaded with cash like the price tags on these 5 most expensive watches!

An innovative watch designer since 1875, this company was the first to create a repeater watch, in 1892. Co-founded by Jules Louis Audemars and Edward Auguste Piguet in the Vallée de Joux, this watch has been loved by many celebrities and sports figures. Serena Williams has been an ambassador for Audemars Piguet since 2014, and owns at least two variations of the Royal Oak Offshore—the rose gold and the stainless steel. 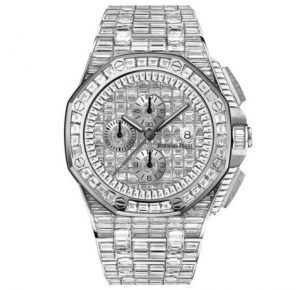 The Royal Oak Offshore, white gold edition has over 600 baguette-cut white diamonds encrusting every surface, from the band to the case to the inner bezel. With automatic winding powered by the motion of your wrist and a 50-hour power reserve in case the price tag immobilizes you for two days, this watch is sure to make a statement. And with water resistance up to 20m, you can jump in the pool or the shower without parting from this $1.3 million dollar investment. Jomashop offers it for 13% off it’s original $1.5 million price tag.

Founded in 1839 by Antoine Norbert de Patek. Jean Adrien Philippe joined the company in 1844 after receiving a bronze medal for his keyless winding system at the Industrial Exposition in Paris. Patek Phillipe patented a perpetual calendar watch in 1889. A design innovator for 180 years, this prestigious watchmaker prides itself on complicated self-winding mechanisms of the highest quality.

The Grand Complications Perpetual Chronograph watch lives up to its name. This supremely complicated watch has a 719-part movement, is self-winding, and includes a monopusher chronograph, a minute repeater, and an aperture-displayed instantaneous perpetual calendar that accounts for leap years. You can admire the complex mechanism through the clear sapphire-crystal back. With a black sunburst face and a rose-gold case, the contrast of the dials fits nicely with the black, hand-stitched, alligator leather band and matching rose-gold foldover clasp. Ed Sheeran is known to wear the platinum version of this very stylish watch. At over $953,000, this impressive watch is matched only by its impressive price tag!

From its beginning in 2001, Richard Mille features a signature tonneau (barrel) shape and a penchant for open-work dials that let you see the mechanisms inside. These watches are made in small runs, about 3,000 per year, and prides itself on crash-tested, high-durability designs. Pulling back a little on the gems and precious metals, Richard Mille focuses on high-performance pieces that can withstand the g-force and constant rotation on the wrist of a pro golfer, tennis player, or F1 car driver. 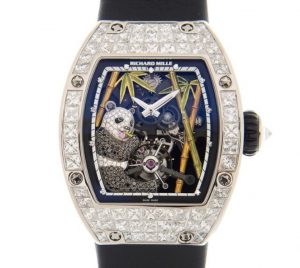 A more blinged-up RM option, the Diamond Tourbillon Panda Watch features a panda made of diamonds and black sapphires set in 18k white gold munching on hand-painted gold bamboo shoots. The hand-wound tourbillon mechanism is visible from behind the panda and shows hours, minutes, and power reserve. With silver-tone hands and diamonds at each hour marker, a black leather band adds a touch of simplicity to the overall effect.

Sprinters like Wayde van Niekerk and Yohan Blake, as well as star tennis player Rafael Nadal favor Richard Mille watches for their rugged durability and resistance to shock and motion. Just behind the previous entry at $950,000, one might find the panda a bit smug about the cost to admire him.

Striving for higher levels of perfection since its founding in Geneva, Switzerland in 1755, Vacheron Constantin is the oldest watchmaking company in existence. With 260 years of unbroken experience, they boast exquisitely crafted watches that are as precise as they are beautiful. So iconic is this brand that explorer and photographer Cory Richards wore a custom-made, dual time-keeping Vacheron Constantin watch on his 2019 ascent of Mount Everest. 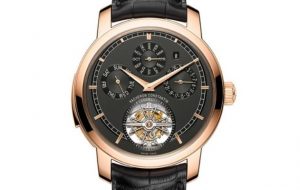 The Traditionelle Grandes Complications is traditional, grand, and complicated, perfectly embodying its name. The 44mm case and hands are made of 18k 5N pink gold, contrasted with a black dial face. The black leather band completes the two-toned look. The hand-wound mechanism runs hours, minutes, and a perpetual calendar with dial-style month, date, and day of the week. The tourbillon carriage runs the small seconds, and the 58-hour power reserve indicator is on the back of the case, which features a transparent sapphire crystal cover. Retailing for $635,000, Jomashop offers it for 17% less, so your wallet will only be $528,000 slimmer.

From its founding in 1791, this luxury watchmaker has excelled at designs that focus on beauty and complexity. In 1884, Constant Girard pioneered the distinctive three gold bridges design for their tourbillon, which won a gold medal at the Universal Exposition of Paris in 1889. With a tourbillon taken a level beyond their previous dual-axis one, this one turns on three points of rotation and reveals its glory in an open-works setting in the black-tone watch face that contrasts nicely with the 48mm, 18k rose-gold case body. 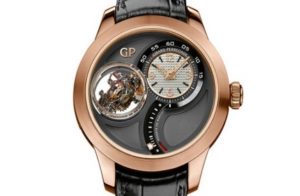 The Tri-Axial Tourbillon men’s watch stars the triple-rotation gears inside a bubble in the sapphire crystal face. With a black leather band, the dual-tone design finds a bit of relief in the silver face of the small dial that actually tells time. Rose-gold Arabic numerals stand at the 12, 3, 6, and 9 hours, and second markers run around the outer rim. Pierce Brosnan sported Girard-Perregaux watches on the silver screen as well as in his private life. Hugh Jackman also owns at least one of these beautiful pieces. This watch retails for $527,000, but Jomashop offers it for 25% less for a final price of $395,250, making it by far the most affordable watch on this prestigious list! 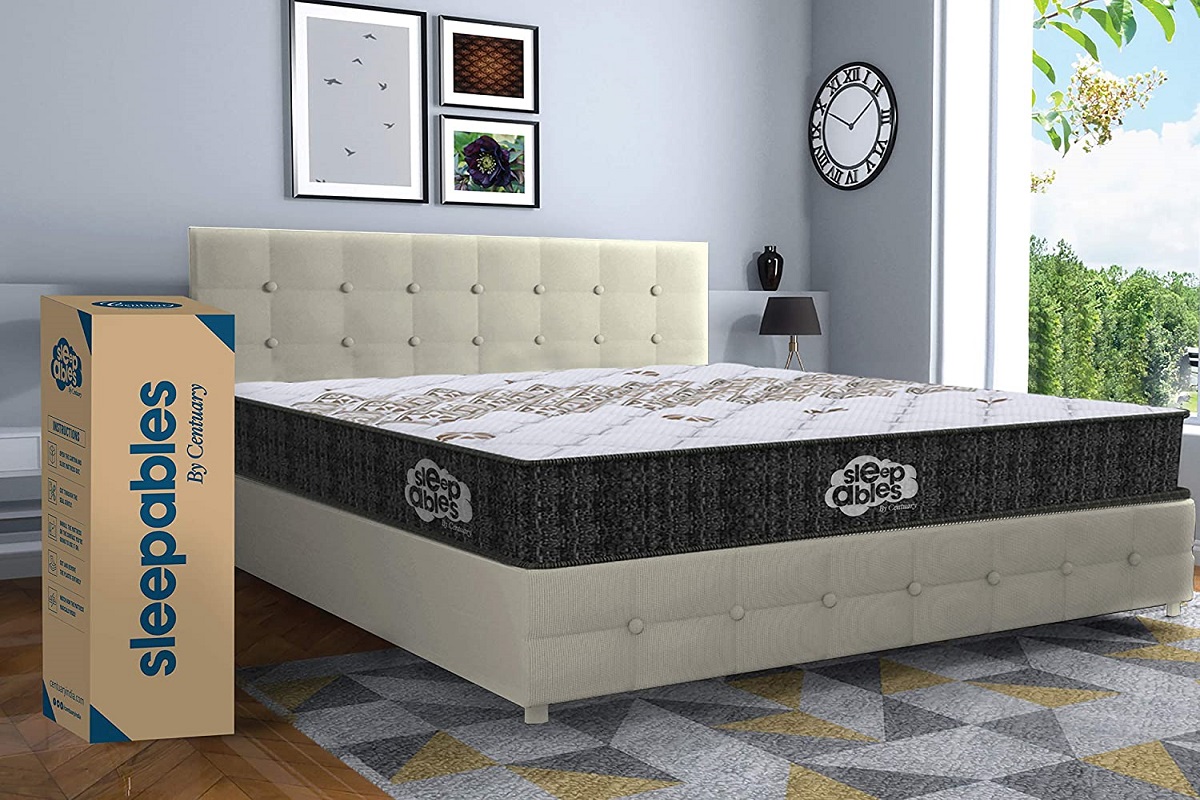 E-commerce
What To Consider When Buying An Immortal Gaming Headset?
December 7, 2022
0 10